Various natural features such as Glade Creek, border the property. The site contains non-tidal wetlands, which have been delineated and surveyed. Hydric soils, hydrology, and hydrophytic vegetation are all found indicating the presence of wetlands.

The jurisdictional wetland definition is based upon the Federal Manual January 10, 1989. Definition summary includes the Corps of Engineers (CE), Environmental Protection Agency (EPA), and Soils Conservation Service (SCS). Wetland definitions include only areas that are vegetated under normal circumstances, while the Fish and Wildlife (FWS) definition encompasses both vegetated and non-vegetated areas. Except for the FWS inclusion of non-vegetated areas as wetlands, all 4 wetland definitions are conceptually the same. They all include 3 basic elements – hydrology, vegetation, and soils - for identifying wetlands.

Areas included are inundated or saturated by surface or ground water at a frequency and duration sufficient to support a prevalence of vegetation typically adapted for life in saturated soil conditions. Wetlands generally include swamps, marshes, bogs, and similar areas.

Although the bulk of this area is generally closed to the public, arrangements can be made for groups to tour and observe the area accompanied by a Nature Center staff member. Contact the park office at 301-600-4460 for more information. 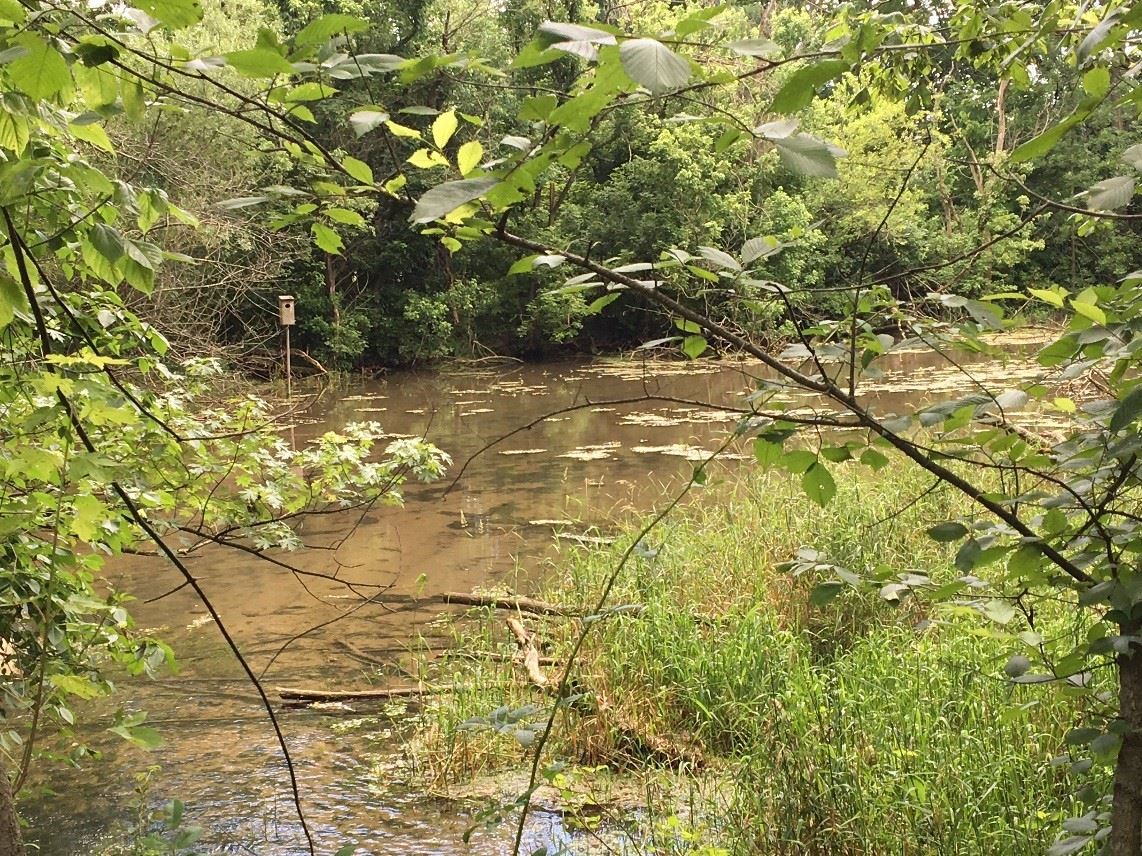